Mother of pearl buttons are iridescent buttons made from an inner layer of certain shells. Especially shells of oysters and mussels that contain nacre, the mineral substance that forms pearls.

Mother of pearl shirt buttons are a classic detail handled and favored by the best tailors for over a century. Antique nacre buttons feature elaborate patterns and even sheer artistry. Steeped in history, they reveal ancient battlefields and thrill with refined openwork. 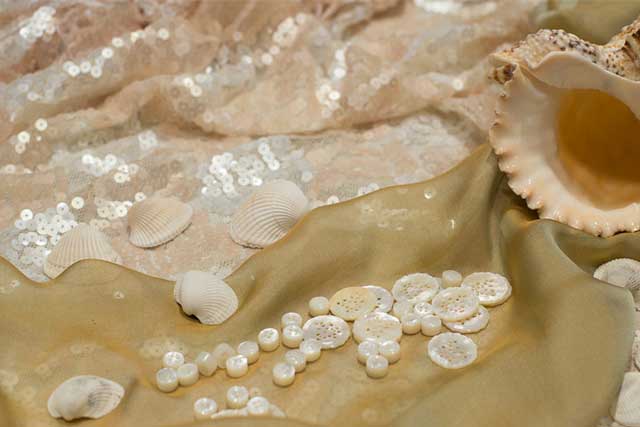 What makes these buttons so iconic is their inimitable pearly finish.

Mother of pearl buttons have more depth of color than plastic buttons. It takes a look to tell them from any other buttons due to their noble opalescent sheen.

So you think you know all about them? Here are 5 facts that will make you see good old mother of pearl buttons in a completely different light:

You have probably seen mother of pearl buttons in any color. But natural nacre buttons come in colors like:

They vary in color as widely as the inner lining of the shells of molluscs. Some of them are shiny, some are dotted, some have a pink or blue undertone, some are rainbow-tinted. One might as well say there are no two identical mother of pearl buttons.

Mother of pearl buttons are differentiated by shape:

Application for Men and Women

Mother of pearl buttons are used for both menswear and women’s clothing.

Women choose nacre buttons for blouses, dresses, skirts, jackets, coats, cardigans, handicrafts and even jewellery-making. So the number and size of mother of pearl buttons one wants to buy depends on the project.

It is always better to be on the safe side. So buying a couple of extra buttons is a good idea.

When it comes to dry cleaning, nacre buttons might appear delicate and brittle. But their perishable qualities are greatly exaggerated. Taking care of mother of pearl buttons, one should simply avoid acid cleaners. Acids disintegrate calcium carbonate, which weakens the nacre structure. Make sure not to wash the garments with mother of pearl buttons in the washing machine. This reduces the risk of chipping and cracking buttons. ‘Handle with Care’, as they say.

How to spot a real mother of pearl button? If it feels gritty, it is real. So are all nacre button by Gritti, one of the most distinguished manufacturers of nacre buttons. This Italian brand uses raw material from Australia, Polynesia, Philippines, Indonesia and Madagascar water areas. One can see and feel the genuine authentic quality of Gritti goods.

Shop for exclusive mother of pearl buttons of any design, diameter and color by Gritti, Secondo Stefano Pavese, Bottonificio B.A.P. and Brochot at our website. 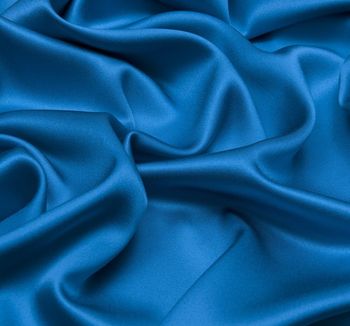 Silk is a timelessly trendy natural fabric woven from the cocoons of silk worms. The world’s most famous fashion brands regularly apply it for various men’s and women’s outfits earning the admiration of the audience. 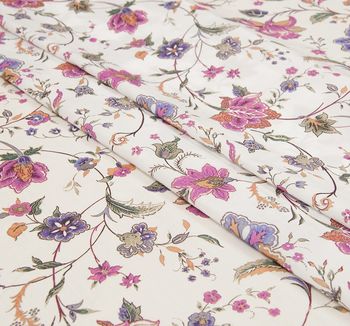 How to stay cool on a hot summer day? Wear fabrics built for the heat. Cotton, linen, viscose, silk – there are dozens of summer-friendly materials you can choose for your wardrobe. The best fabric to opt for when the temperature rises should be breathable and comfortable. 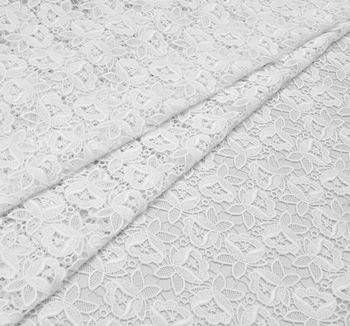 The wedding dress is one of the most important clothing items a woman gets to choose in her lifetime. It can be made of silk or cotton, lace or tulle, be strewn with sequins or embroidered with beads.

We use cookies to gather statistics and improve our content. By choosing to proceed, you accept the use of cookies.
No, I want to know more
X